When we were at the Amboseli National Park near the Kilimanjaro, we met the barkeeper Emmanuel at Hemmingway’s Bar. He is from the Massai tribe and the only one in his clan who is able to speak English and who doesn’t work as a herdsman.
Normally it takes him five hours to walk the 20 kilometers from his village to work. Thus, he walks home only once a week. During high season he can only manage to go home after two weeks. But as he works double shifts he earns double money. On the one hand the work is exhausting, however it brings him closer to his aim. Emmanuel has a dream. He wants to buy himself a biycle. With a bike he would be able to ride home much faster. He could go home even in his spare time during his shifts and therefore see his family and animals more often.
He explained to us that he has three children, a son and two daughters. His son is studying civil engineering in Nairobi and Emmanuel is very proud of him. Contrary to his father he has only one wife. His father has five wives and 24 children – and counting. With the Massai people it is a sign of wealth having a lot of wives and children – and also a kind of provision for one’s old-age. However, Emmanuel is not as rich as his father and he has decided to earn a wage for himself. That’s why he is saving all his money for his bike. A colleague of his taught him how to ride a bike. He practiced constantly at the airstrip on the site near the hotel. In the beginning he fell down quite often but after a while he managed to control the bike. His colleague also showed him how to repair a flat tyre, knowing full well that his achievement would become a useless thing without a proper tyre. At first he let his colleague do it but then he could do it by himself.
After he decided to save his money for the bicycle, he asked the council of elders of his clan for their permission. He would be the first and only Massai in his clan to own a bike. It took the elders two weeks to take a decision. They asked him how much is the bike? He told them it would cost 6,000 Kenian Shillings, which is about 60 Euros. One of the elders suggested that they could sell a calf instead of saving money, then he could buy the bike immediately. But then it would belong to the whole clan and Emmanuel intents to have it for himself. So he declined. Finally they agreed and allowed him to buy the bike.
Now he is saving all his money for his bike. Between Christmas and New Year’s Eve he had a lot of customers, so he has already earned a lot of money. He has calculated that by the end of February he will have saved the total. Then he will buy the bike. And the Massai tribe will leap forward with a Massai on a bike. Good luck, Emmanuel. 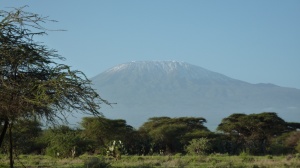 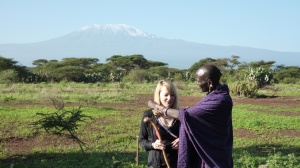 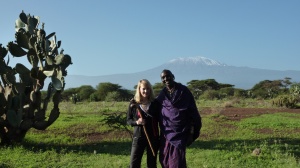 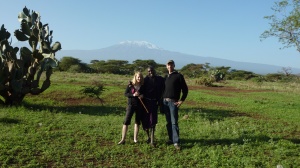 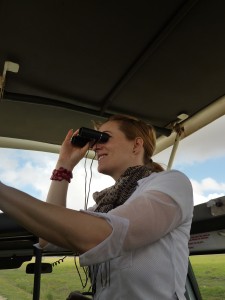 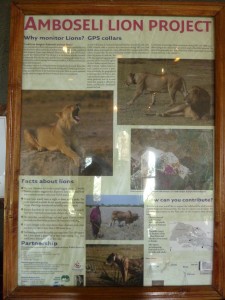 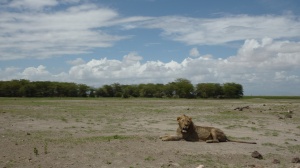 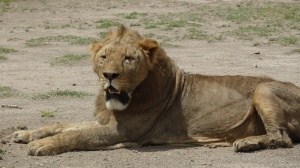 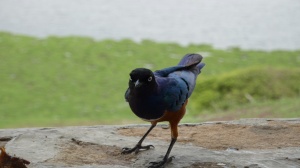 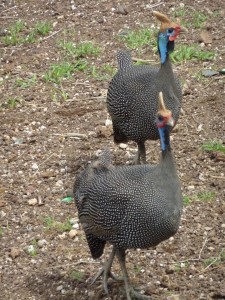 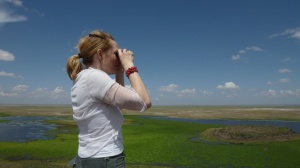 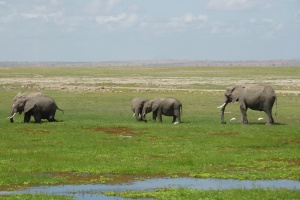